Ten-D is a developer of electric vehicle solutions for Asian OEMs. They were recently challenged to deliver a demonstrator vehicle electrification system that showcased their e-Drive, battery pack and battery management system, CAN bus security system, and current sensor.

With just one staff Mechanical Engineer and a 6-week engineering deadline to achieve a critical investor demonstration, Ten-D were carrying severe schedule risk for the design and prototyping of their new e-Drive and battery pack. Acrokin engineers were able to integrate tightly, and work in tandem with the Ten-D team, with regular conferencing, to achieve an on-time and under-budget demonstration to the investor. Based on the successful demonstration, and excited by what had been displayed, the investor immediately gave the go-ahead for showcasing the next generation of the products at Automechanika Shanghai.

Acrokin became a partner of Ten-D and supplied us with the talent and resources to supplement our engineering team. They helped us deliver the investor prototype and tradeshow model in record time and on budget.

Some of the new challenges were:

Acrokin Engineers again worked alongside the Ten-D team to help them meet their tight deadline. Two critical factors aided in the on time and on budget delivery:

These two critical capacities made working with Acrokin a winning solution for Ten-D.

Acrokin did a great job on the drive train project. 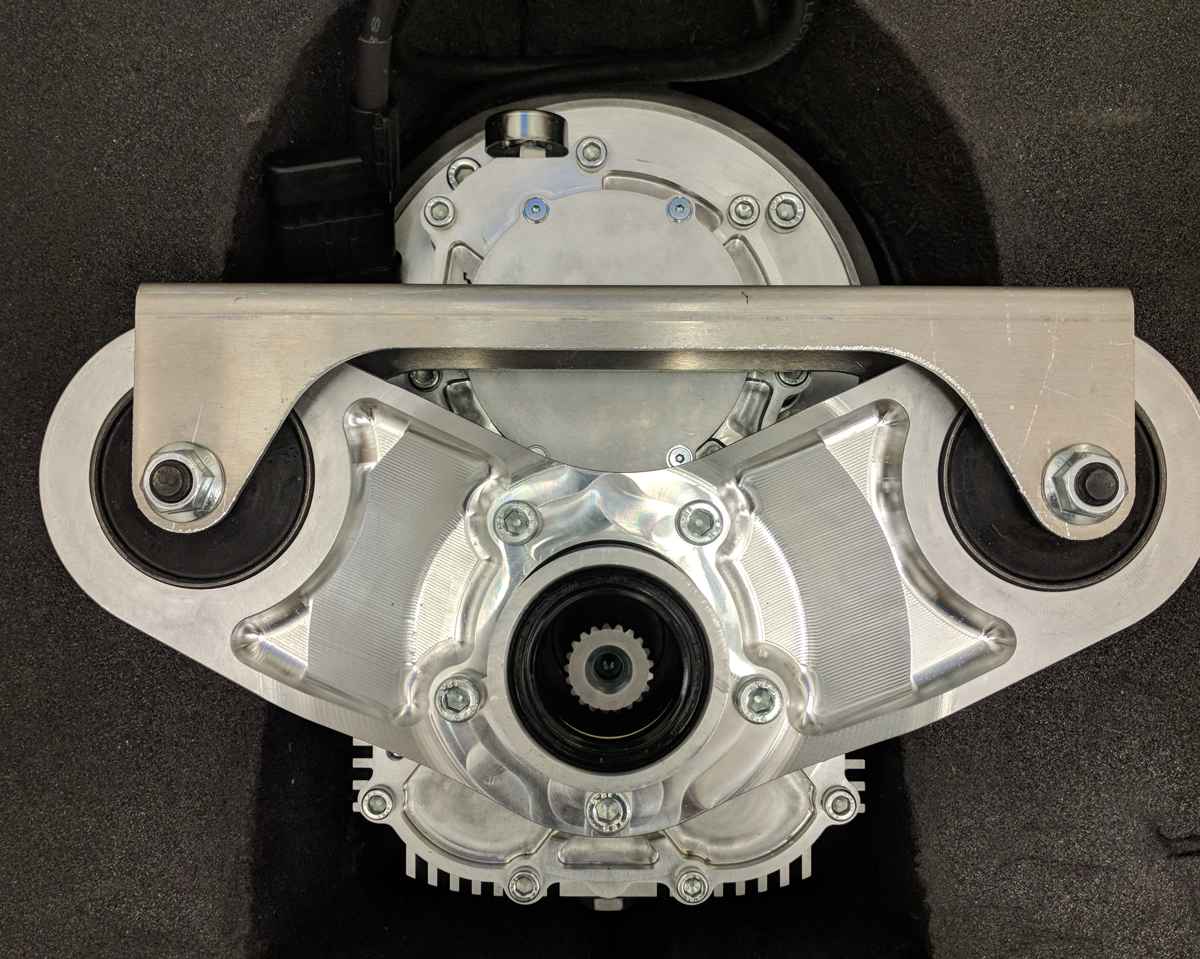